Join a team that builds to last 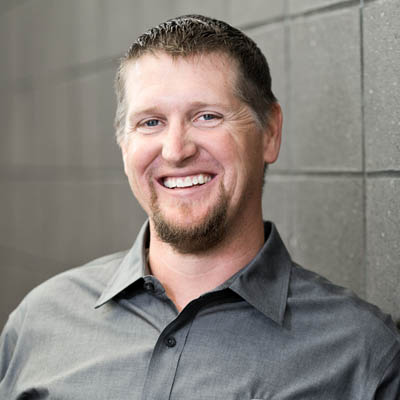 As a superintendent, Jon Piper works with design teams, owners and trade professionals to build large, complex commercial buildings. He says he loves being able to drive a job, with better control, because of Conco’s self-performing crews. “As a self-performing general contractor, we’re more diverse and adaptable than our competition.

“There was one instance on a fast-paced project where we needed to move a milestone up a few weeks to beat some bad winter weather. We pulled together to man the job appropriately to get it met.”

Jon has a bachelor’s degree in Construction Management from John Brown University. With Conco long enough now to understand the company culture, he says he appreciates how high-performing team members are placed in roles where they can grow and maximize their potential. That intentionality creates a company full of driven people who work together for a common goal.

And everything at Conco, Jon emphasizes, is calculated to deliver an exceptional client service experience. “Our ability to be so hands on with what we do allows us to give superior service to a diverse group of owners.” 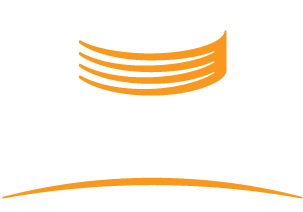 Since 1975, we’ve earned a reputation for building with uncompromising quality, delivering on time and containing project costs for our retail, commercial and industrial clients. From dirt work to finish trim, from small additions to large-scale manufacturing facilities, we pay attention to the details.

Posted on January 8, 2020
Location: Wichita,Kansas,United States Conco Construction, a leading general contractor in the Wichita area is seeking a full-time Human Resource Receptionist. This position will be responsible for answering all company phone calls while assisting the Human Resources Departm…

Posted on October 23, 2019
Location: Wichita,Kansas,United States Conco Construction, a self-performing regional leader in the commercial construction industry is seeking a Senior Project Manager.  A successful candidate will have the proven ability to lead and manage projects in a variety of ind…
View All
©  Conco Construction. All Rights Reserved.
Translation powered by