Retreat, celebrate the industry and invest in the work of Quivira Council, Boy Scouts of America. Quivira Council serves over 4,000 youth and 2,500 adult volunteers in 30 Central and South Central Kansas counties as it works to develop character and maximize potential.

Enjoy a legendary weekend at this inaugural event with:

There is a $5,ooo (all-inclusive) registration fee for this benefit event.

We invite you to become a named sponsor for this best-in-class business leaders’ covey at America’s premier hunting resort.

Starring a live auction for extraordinary, one-of-a-kind acquisitions and experiences

Watch for more information here! Now in the lineup*: 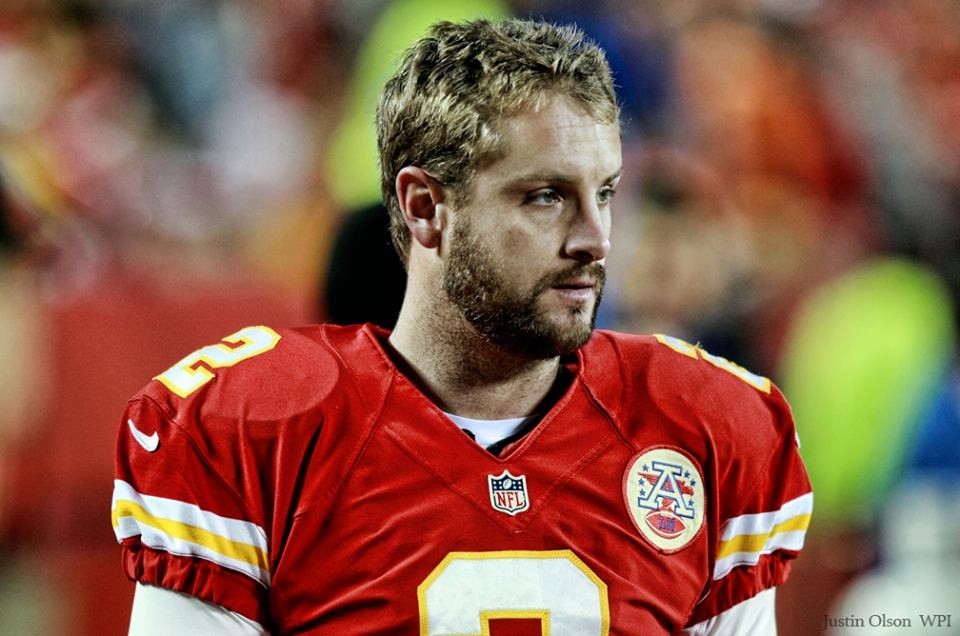 Sharing his view inside the 20-yard line on our first evening together is left-footed punter Dustin Colquitt, who played 238 games with the KC Chiefs over the stretch of a 16-year season. He’s only the second player in franchise history to accrue 15 seasons with the Chiefs, tying P Jerrel Wilson (1963-77). He played in 12 postseason contests, the most in Chiefs history, producing 43 punts for 1,938 yards. He ranks eighth in NFL history for most gross punting yards. He owns 462 total punts inside the 20-yard line, ranking first in franchise history and third in NFL history.

Presently a free agent, Colquitt is originally from Knoxville, Tennessee. He graduated from the University of Tennessee with a degree in political science and is one of four members of the Colquitt family to punt for Tennessee. He ranked first in Tennessee Volunteers history with 240 career punts upon completion of his collegiate career.

Colquitt founded the “Colquitt for Kids Foundation” to work with TLC for Children and Families, a center that provides social services to children facing abuse, neglect or family disruption. He’s a spokesperson for All-Pro Dad, a program that helps men become better fathers.

To see his spectacular career history and stats, read his bio here. 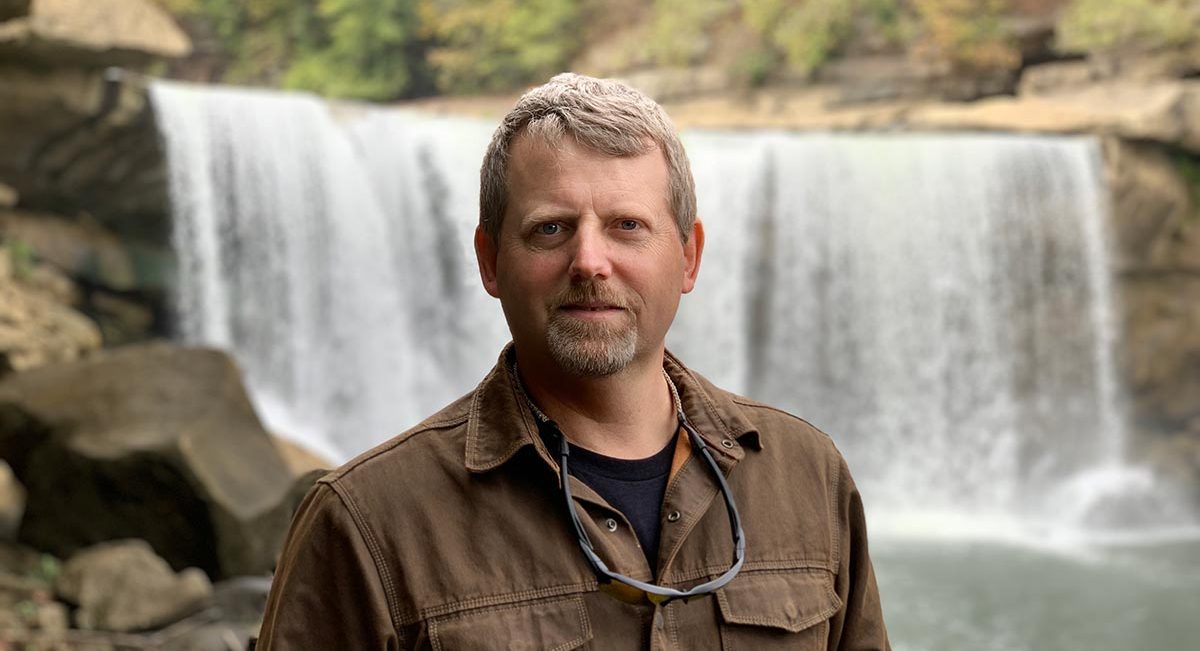 Our celebrity speaker for the weekend is the Green Beret commander portrayed in the Movie 12 Strong and the New York Times bestseller, Horse Soldiers. Mark Nutsch will share the true-life story of helping lead what is considered the most successful unconventional warfare campaign in modern history, a victory that changed the course of our country and the world.

In October 2001 following the attacks on 9/11, Nutsch led a heroic, 12-man team of U.S. Special Forces on a covert mission to Afghanistan, where they would ride to war on horses—alongside their Muslim counterparts—to fight the enemy. “Task Force Dagger” successfully captured the strategic city of Mazar-i-Sharif within a matter of weeks to overthrow the Taliban.

On stage, Nutsch enthralls audiences with an edge-of-your-seat, behind-the-scenes account of how this almost unbelievable event played out, impacted the world, and earned them the gratitude of a nation. He also shares perspectives on preparing his team of “guerrilla diplomats” for ever-evolving, on-the-ground circumstances, and how resourcefulness, inventiveness, commitment, adaptability, capacity to persevere and a diverse team enabled them to win their mission.

Nutsch, as “Captain Mitch Nelson,” is portrayed by actor Chris Hemsworth in the 2018 major motion picture 12 Strong, based on the best-selling book Horse Soldiers by Doug Stanton. The film relates lessons learned in the now-declassified saga of a U.S. Special Forces team that overcame seemingly insurmountable odds to help achieve a historic military victory.

Watch the trailer for the major motion picture, 12 STRONG.

Luxury lodging in the woods