WHY IT WAS THE RIGHT TIME TO BECOME AN ESOP

When people are your company

It’s tough to manage leadership succession and financial succession. They’re probably the most important things a company will do to ensure positive longevity.

Craig Nelson didn’t have an interested family member waiting in the wings to take the torch. He wasn’t enthusiastic about a merger or acquisition. His heart was in making sure Conco would survive and thrive for decades to come.

“We went through a great deal of effort to bring the right people to the table. BKD is nationally known in the ESOP space. Polsinelli was critical to completing the due diligence that led us to Trustee Dawn Goestenkors of TI-Trust, Inc.”

Fidelity Bank President and CEO Aaron Bastian is a big believer in the ESOP structure and says this is possible because of decades of successful performance and years and years of hard work. From a banking perspective, Conco has always been a very well-run company. It’s on very solid ground financially, Bastian alludes, and always able to take advantage of emerging opportunities. This ownership structure carries on that tradition.

As a client, Bastian understands the positive impact of the transition. “If all the people having a hand in building my project bring an ownership mentality every day to the jobsite I get a better-quality build and an extra level of commitment. That was true with Craig’s leadership and now that pride of ownership will extend well into the future.

“It’s a selfless act to include employees in the magic of being an owner. As an owner myself there is just something you bring every day when you know you’re working for the people you love and care about most in the world. And you’re working for your coworkers down the hall. You’re all in this together. Every little bit of effort you put in every day comes back in some form when you’re an owner. It just doesn’t get more motivating than that.”

If our ESOP was an article of clothing you put on in the morning, what would it be?

A jacket or overcoat protecting you from whatever the future may bring or whatever weather comes.

Running shoes, or a jersey. Everything we do affects someone else’s profitability. This requires remarkable teamwork.

A suit and tie. Everything I do matters. I’m dressing for success.

In January 2021 Conconians woke up and went to work as owners.

Employee ownership has always been part of the Conco culture, but limited to key employees. The ESOP expands on this principle so everyone in the company can enjoy the financial reward of the value they add to Conco through their work. The human capital that brought Conco to this point is now the raw material for project success: the right team fully invested in relationships, high performance and commitment to quality. It’s the whole package.

“This isn’t the route he had to take. It was important to him to allow everyone to feel the sense of ownership he’s felt over the years. When you are rewarded with a piece of the pie you think differently. I hope when people read this they understand this was Craig’s vision and his gift to the employees.”

We’re recruiting the next generation of Conconians. So many people who wouldn’t normally be afforded this opportunity have become beneficial owners of Conco. Everyone will enjoy a better retirement. It’s very motivating.

Everyone, whether they’re answering the phone or a project manager managing a schedule or a general superintendent executing leadership in the field…everyone here works together to add value to the company, and we’re all now recipients of that value. 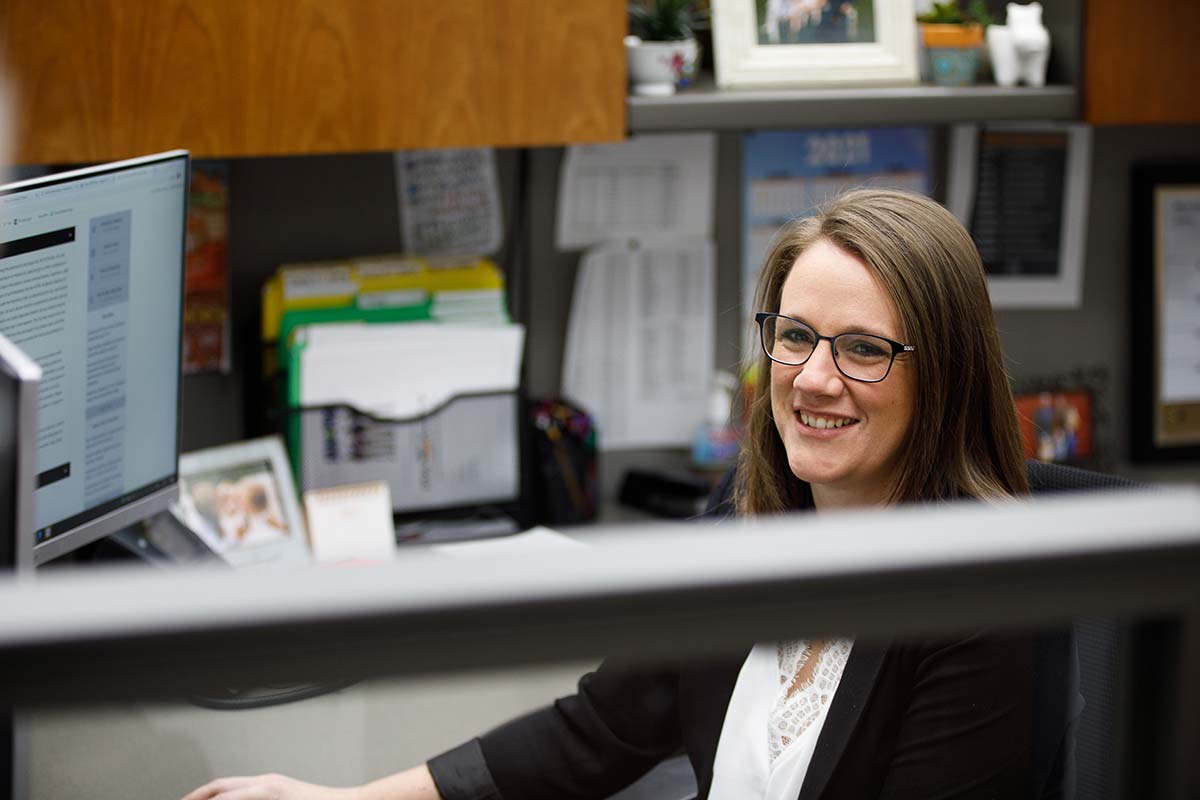 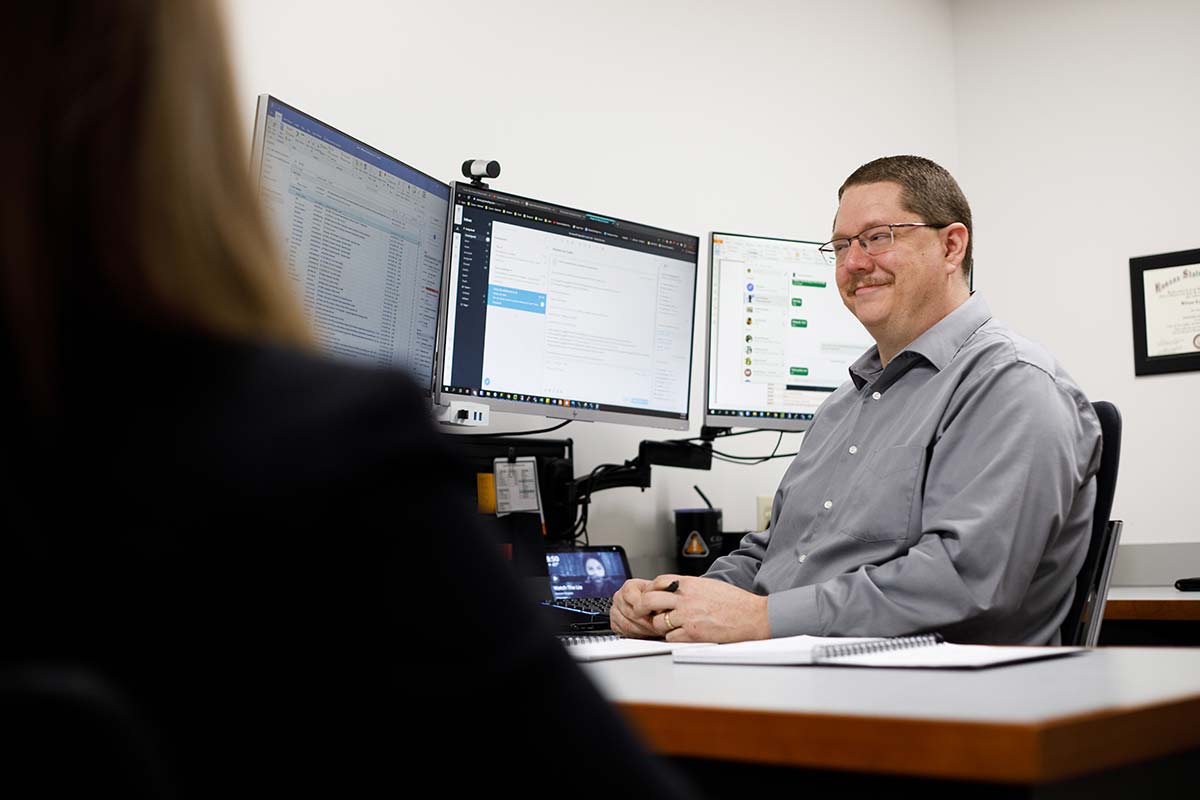 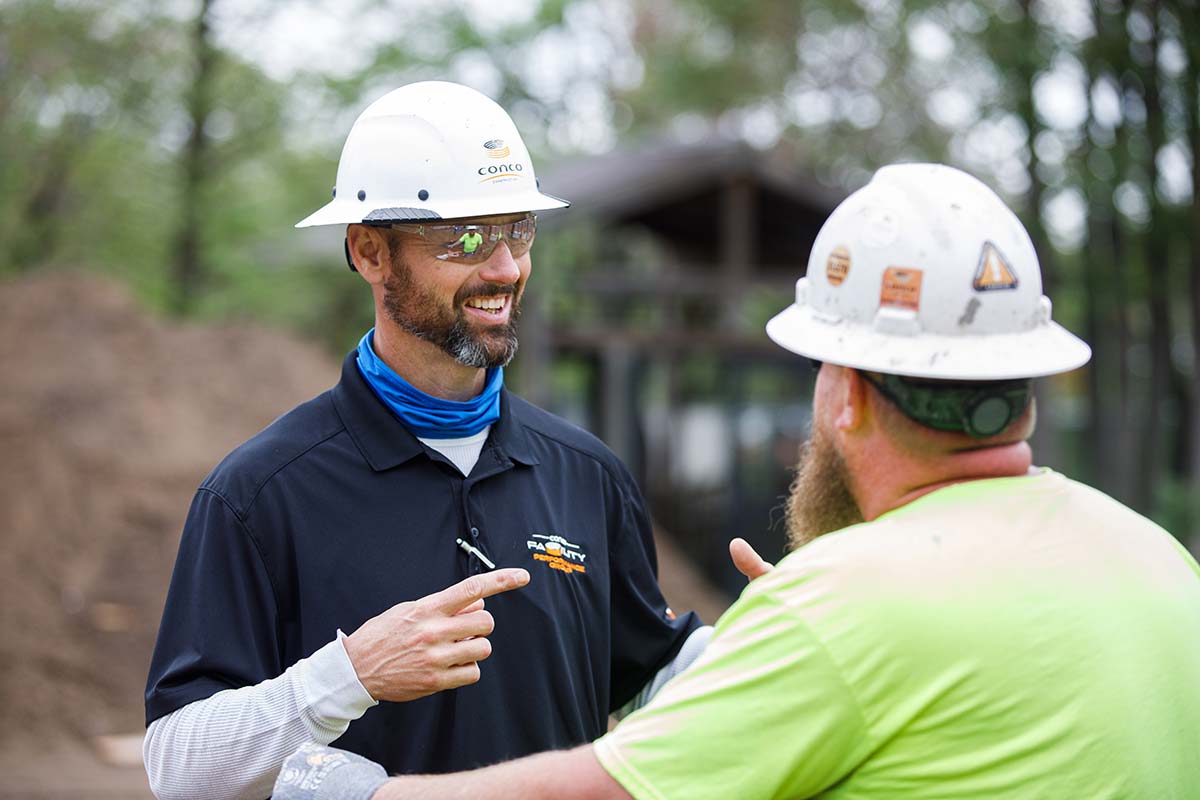 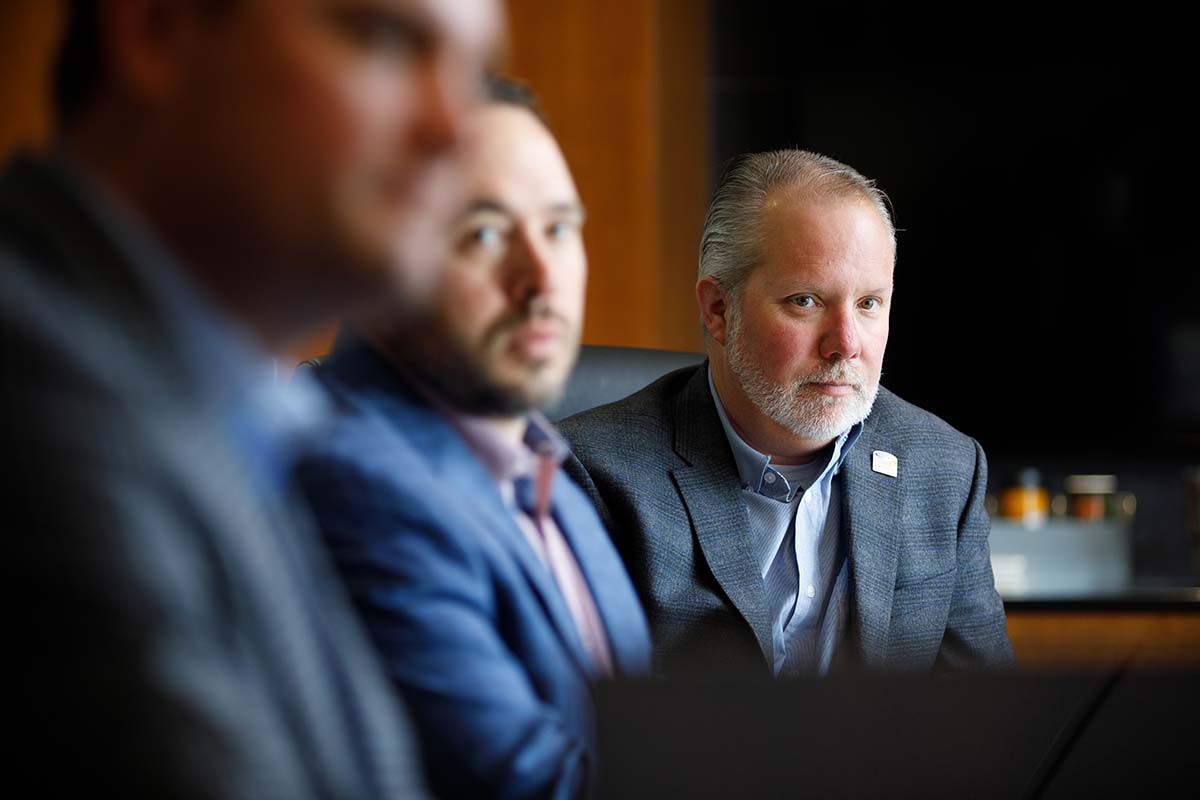 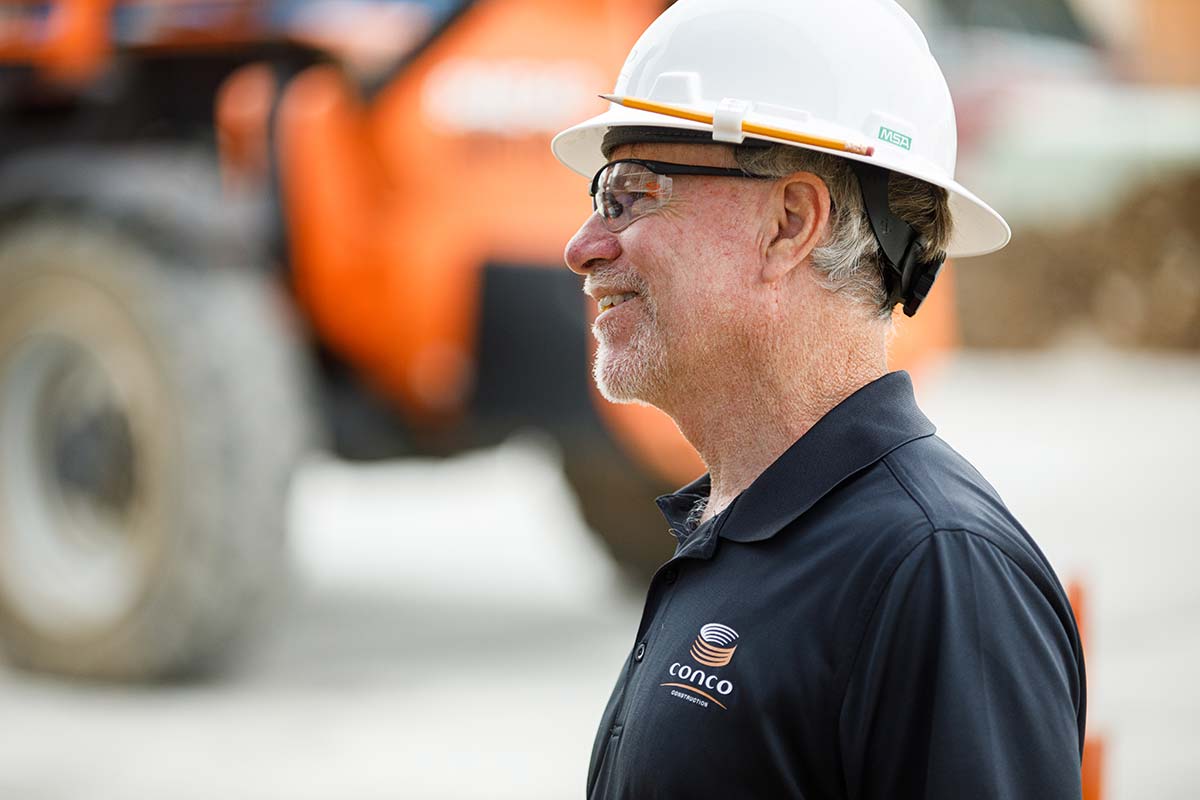 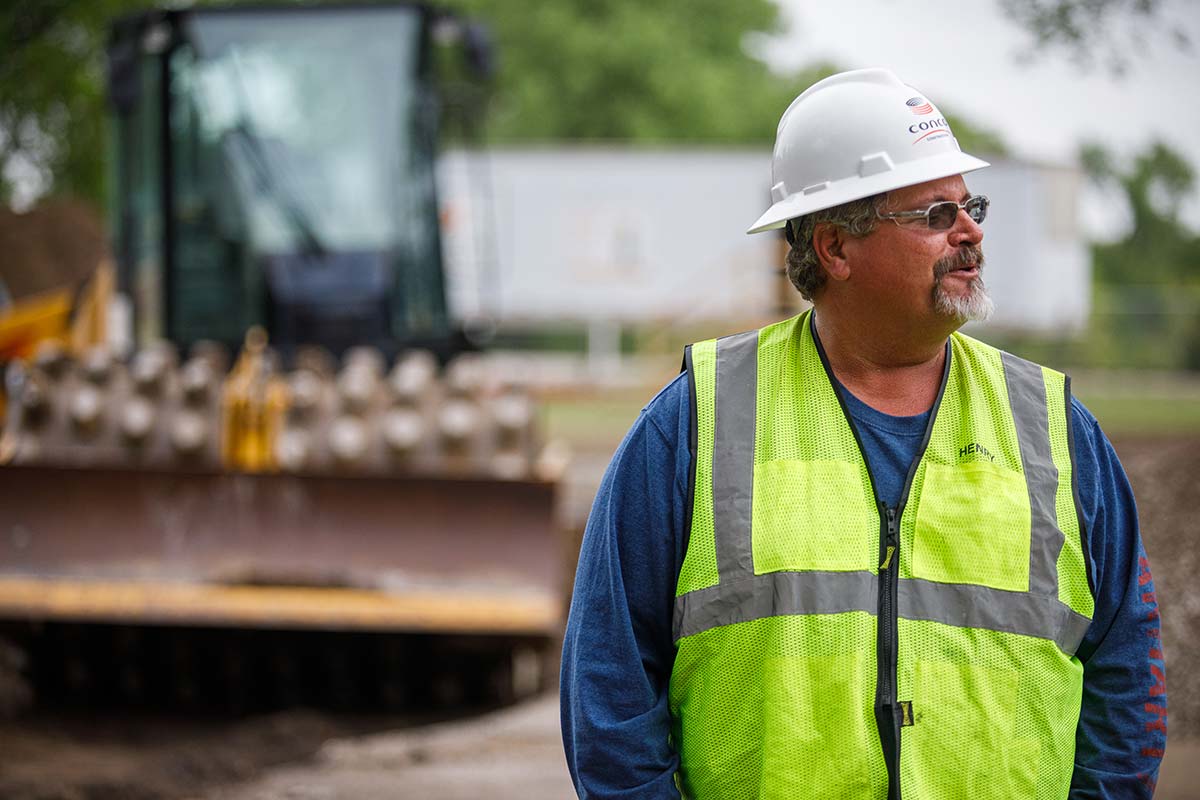 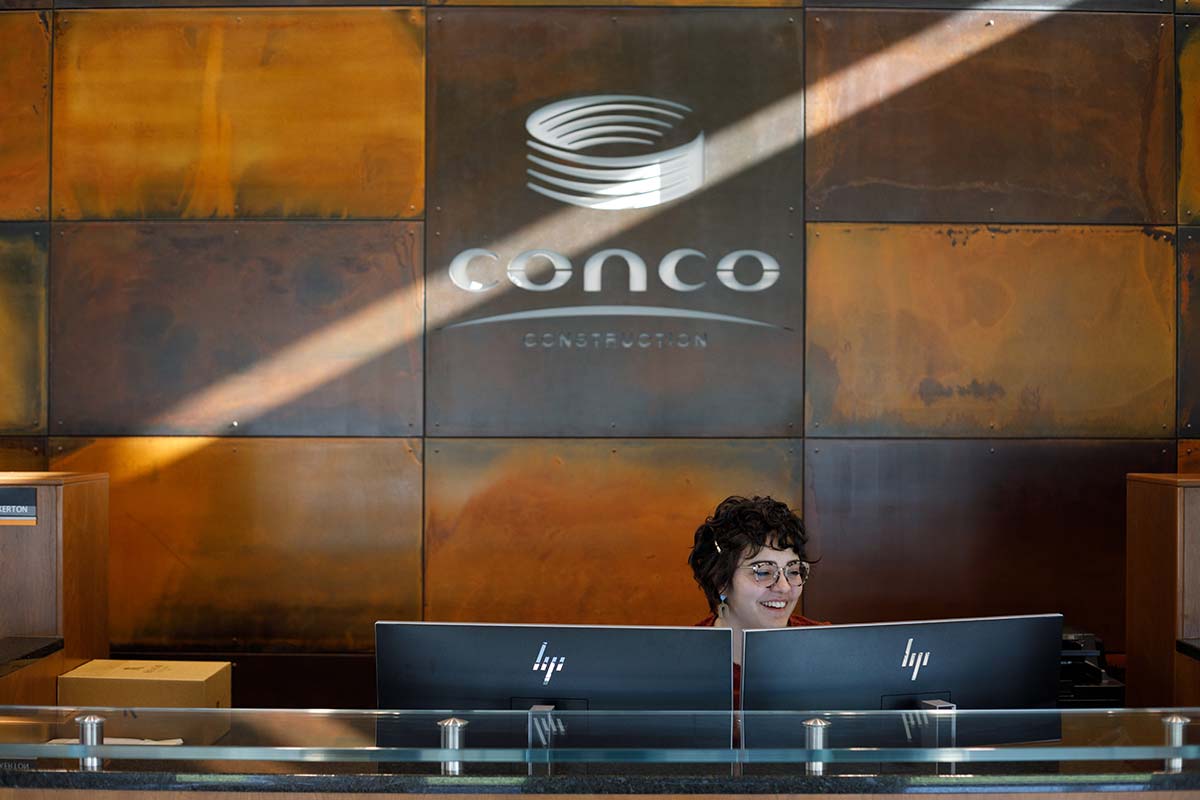 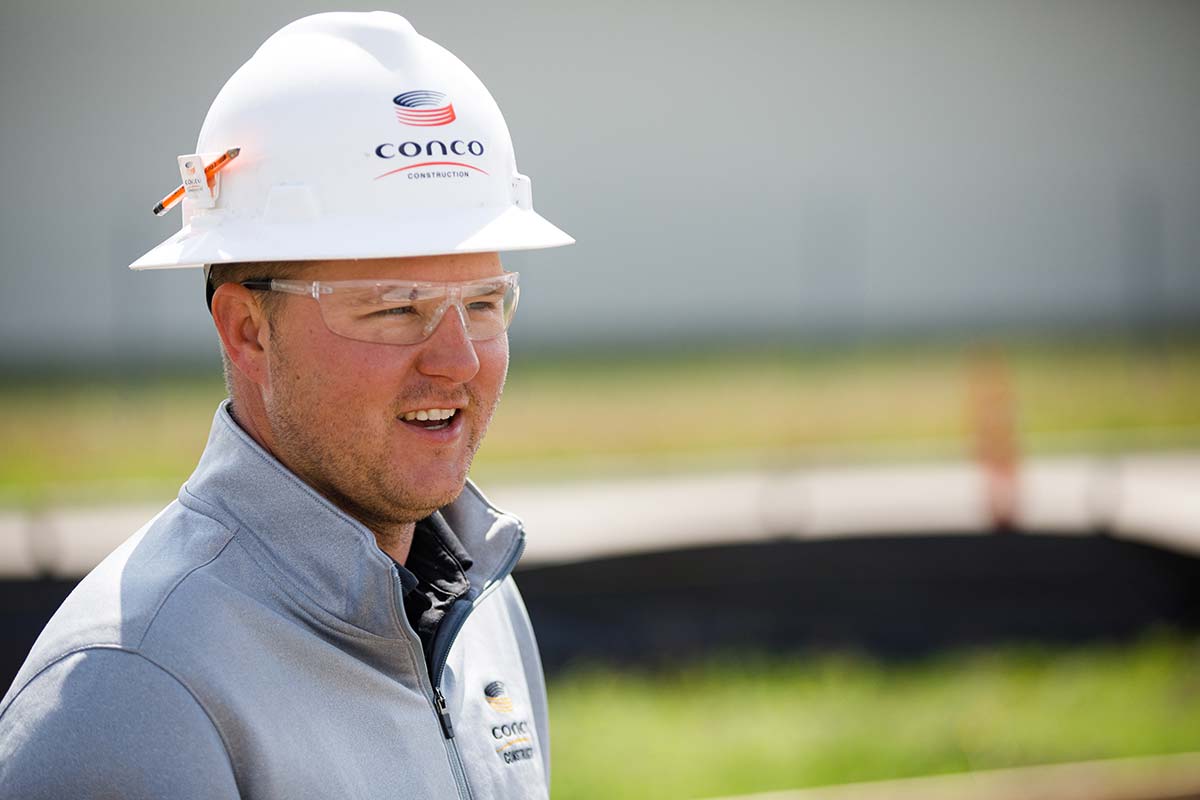 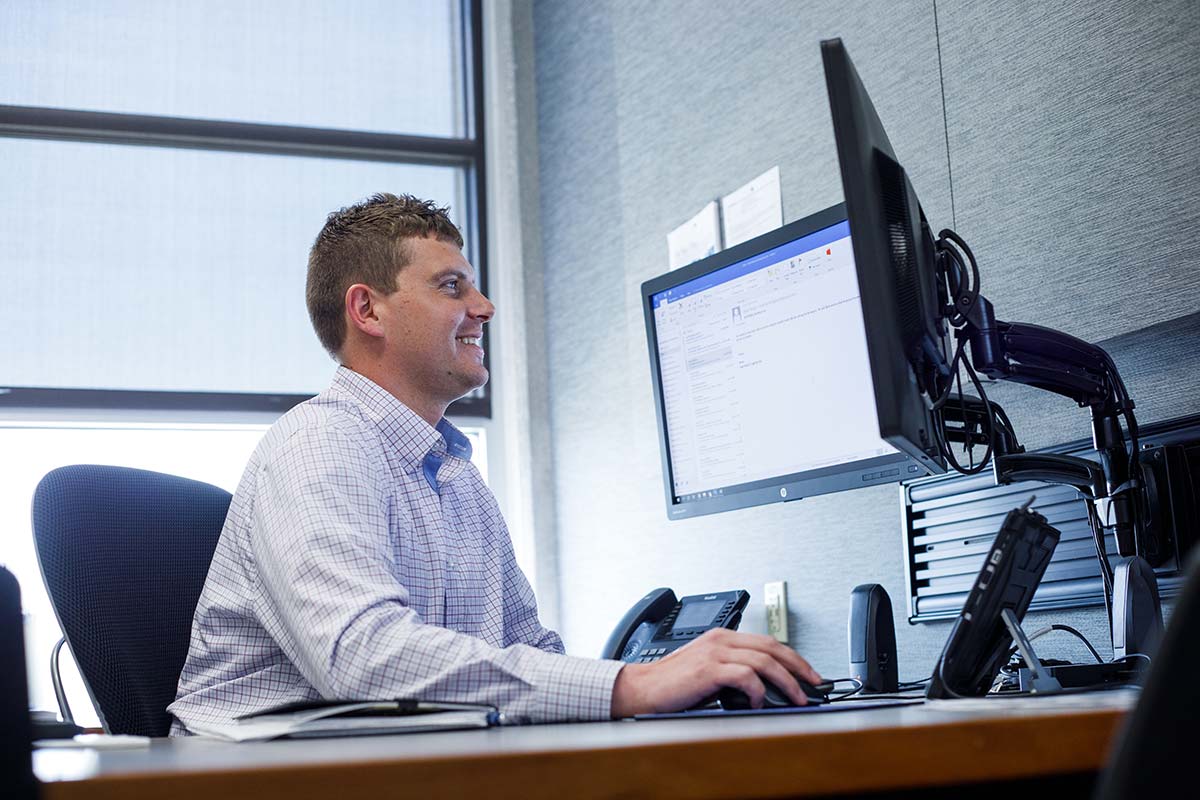 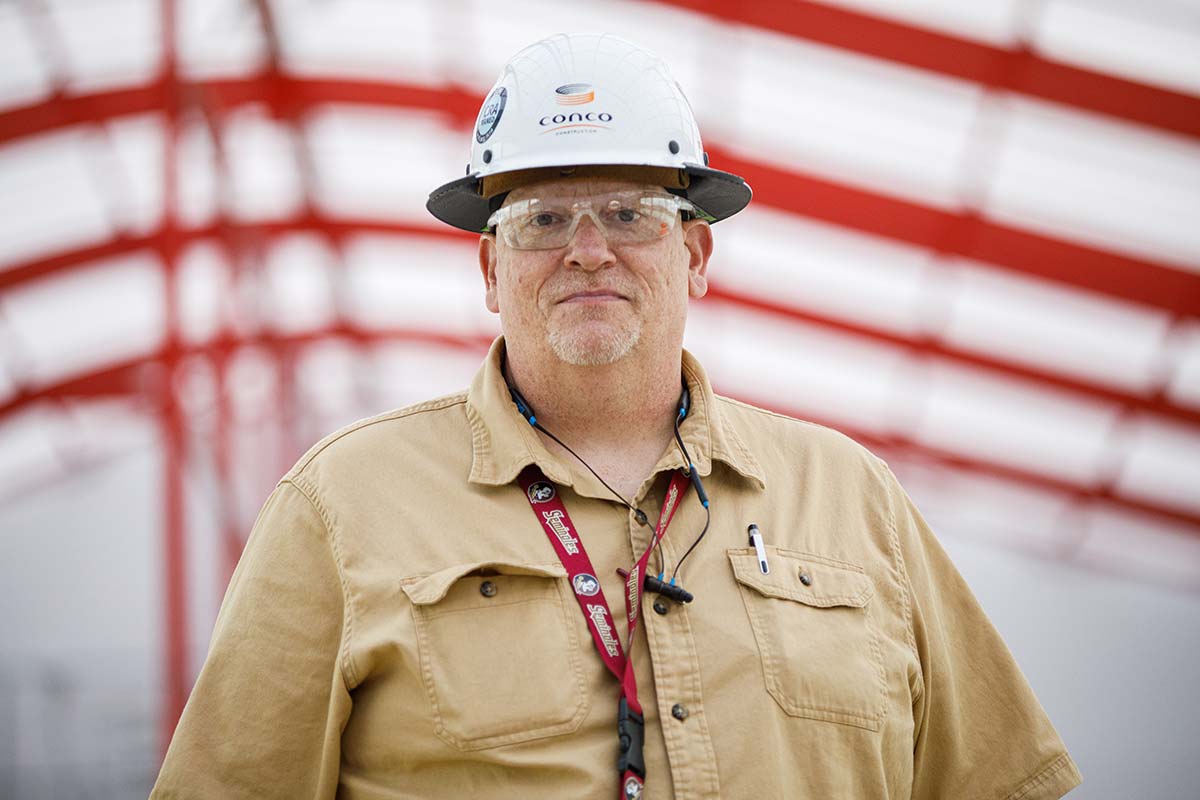 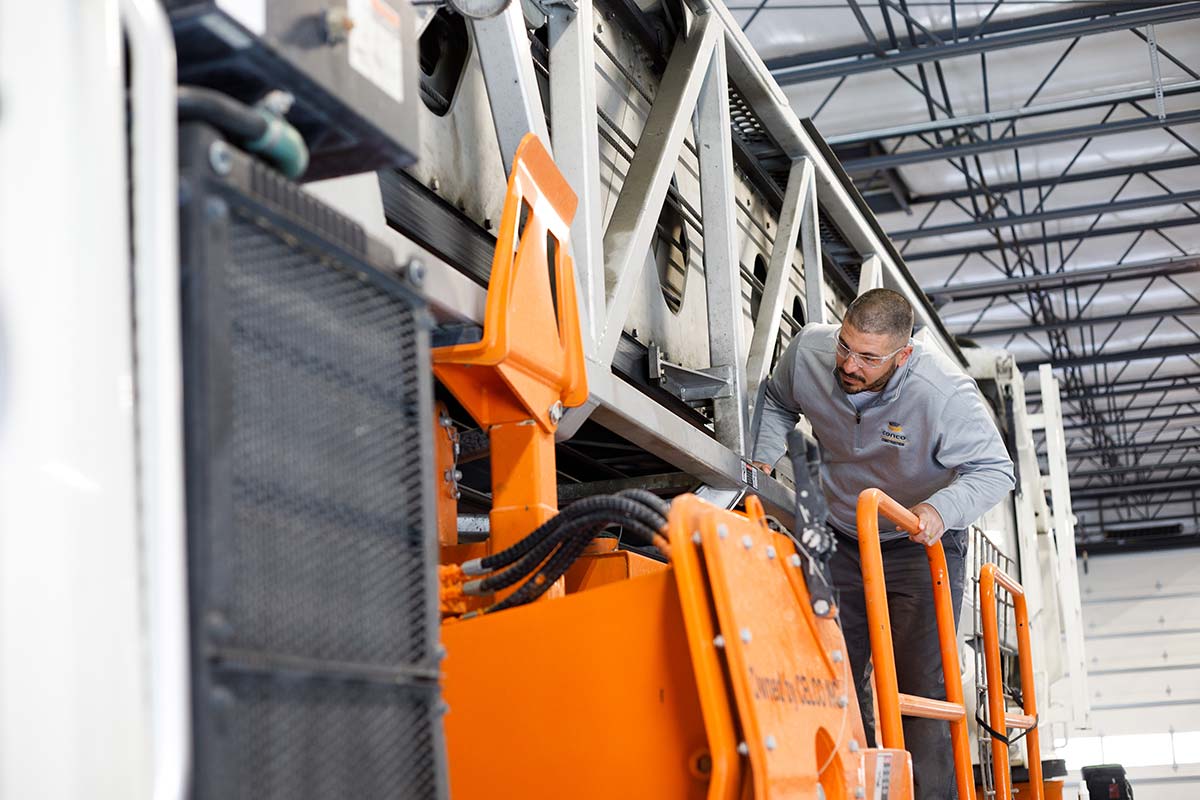 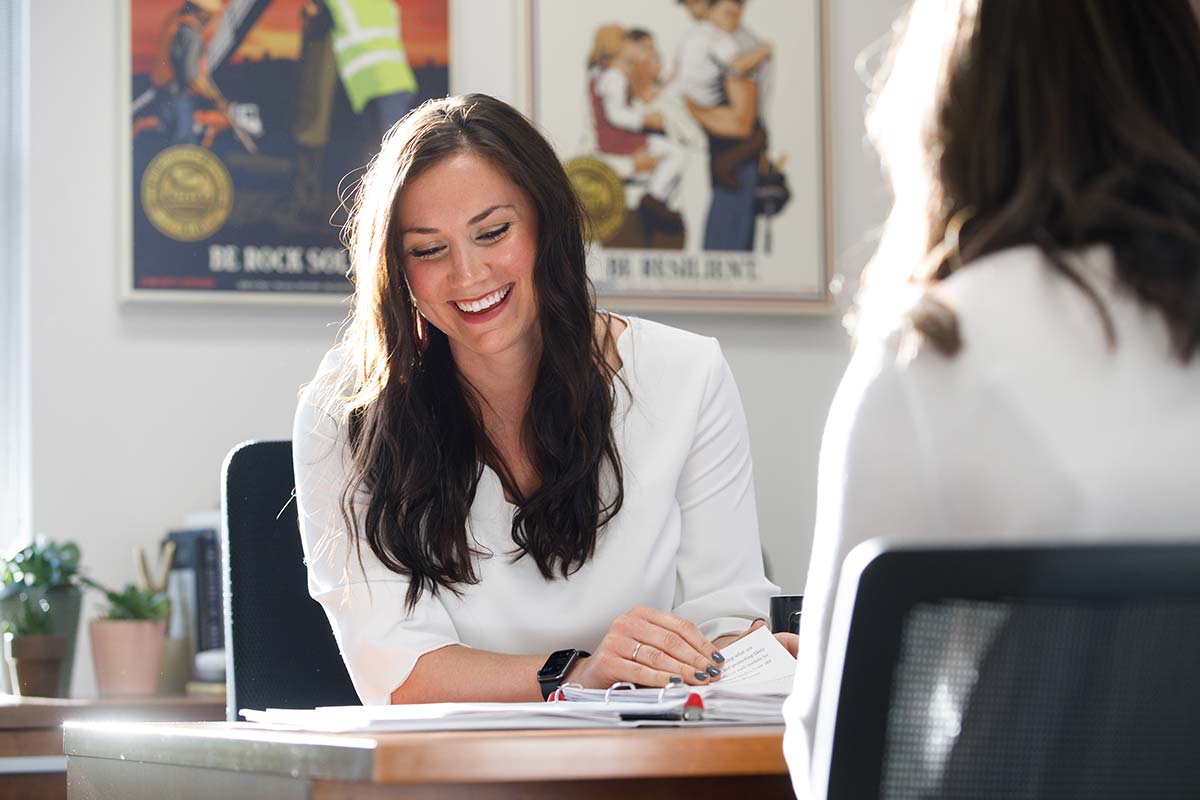